I have been a qualified BSL Interpreter for thirteen years and during that time I have worked across many domains: Legal, Medical, Community, Arts, Education, Conference as well as travelling nationally and internationally.

More recently I have been specialising in Performance Interpreting with a focus on working within Contemporary Arts and Music/Festival performance interpreting. 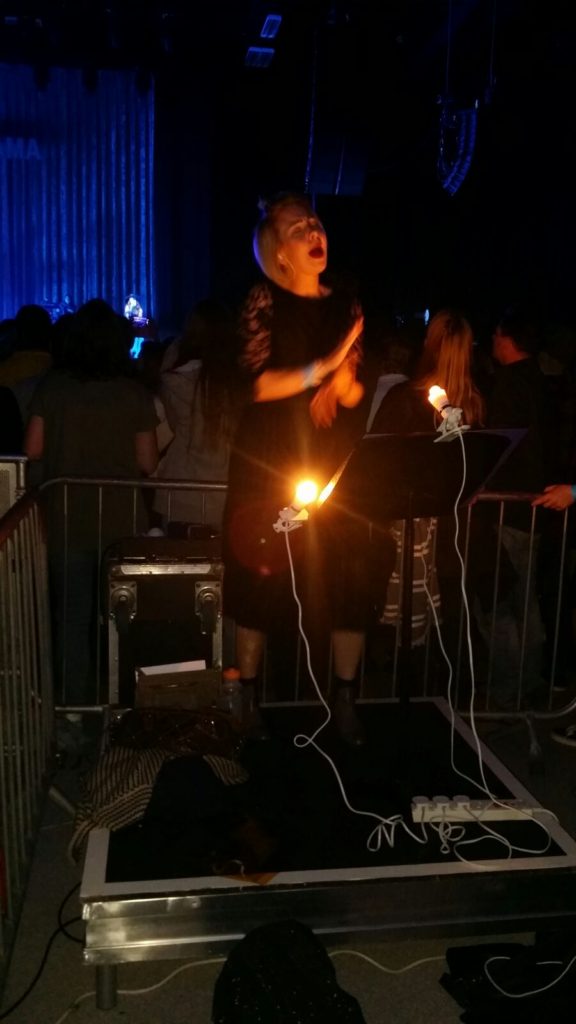 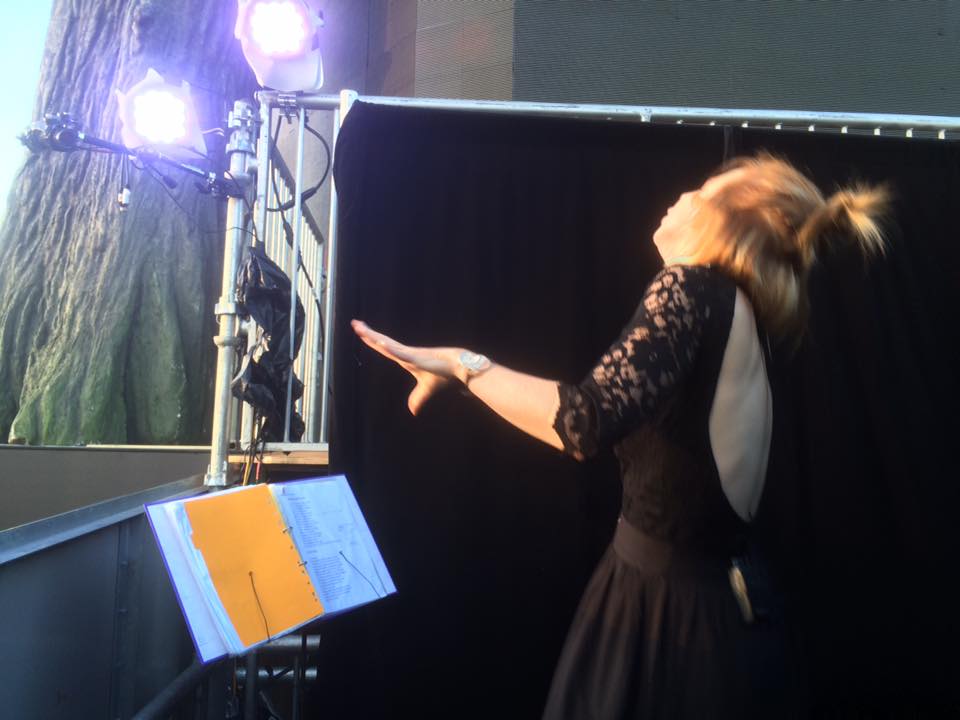 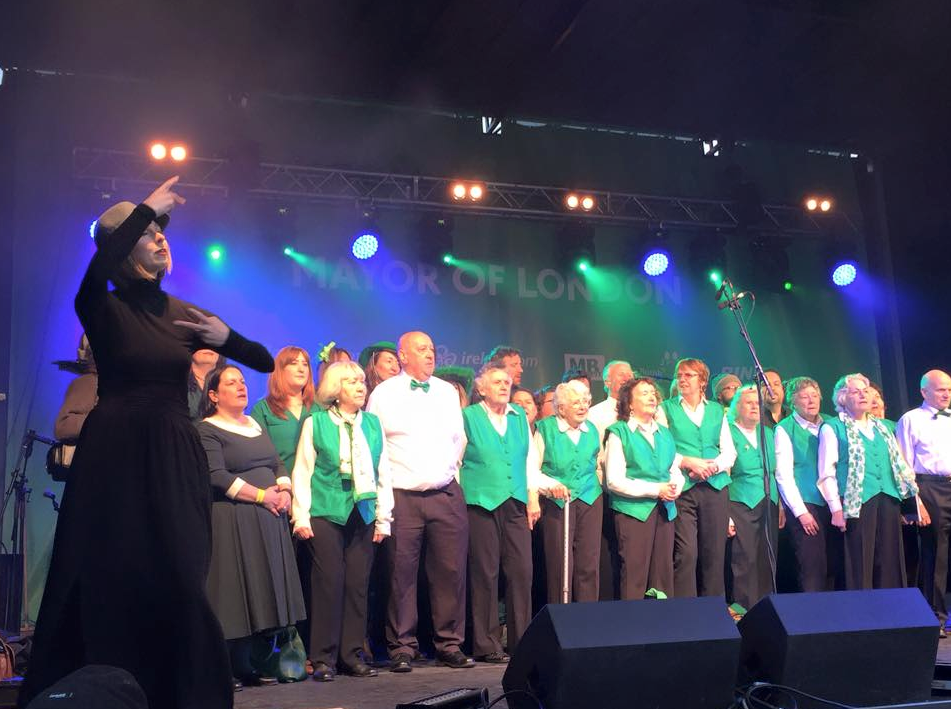 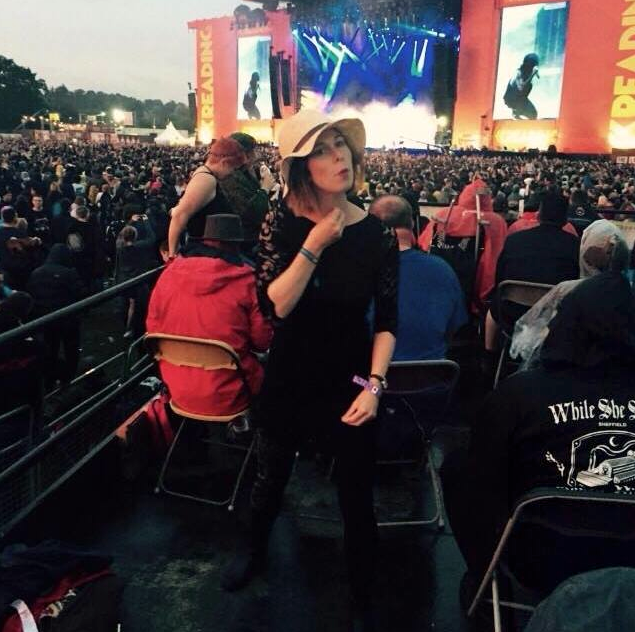 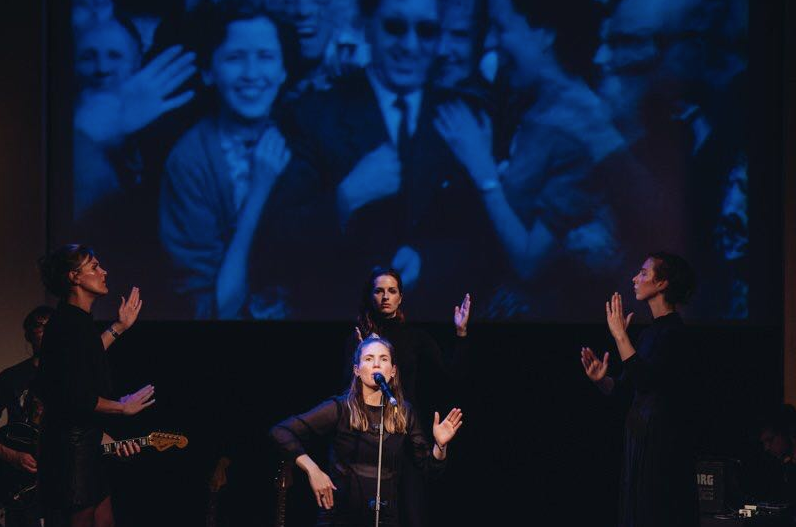